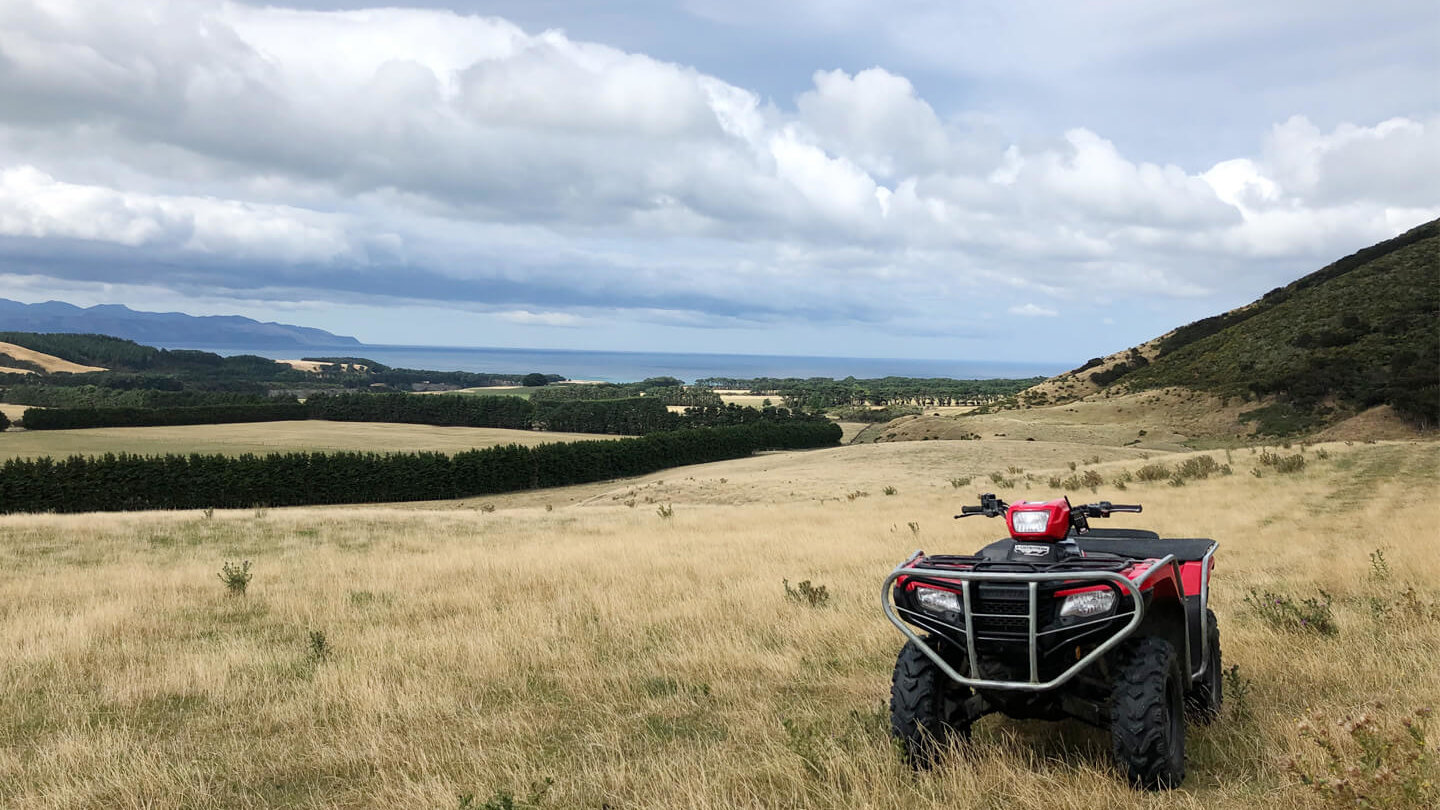 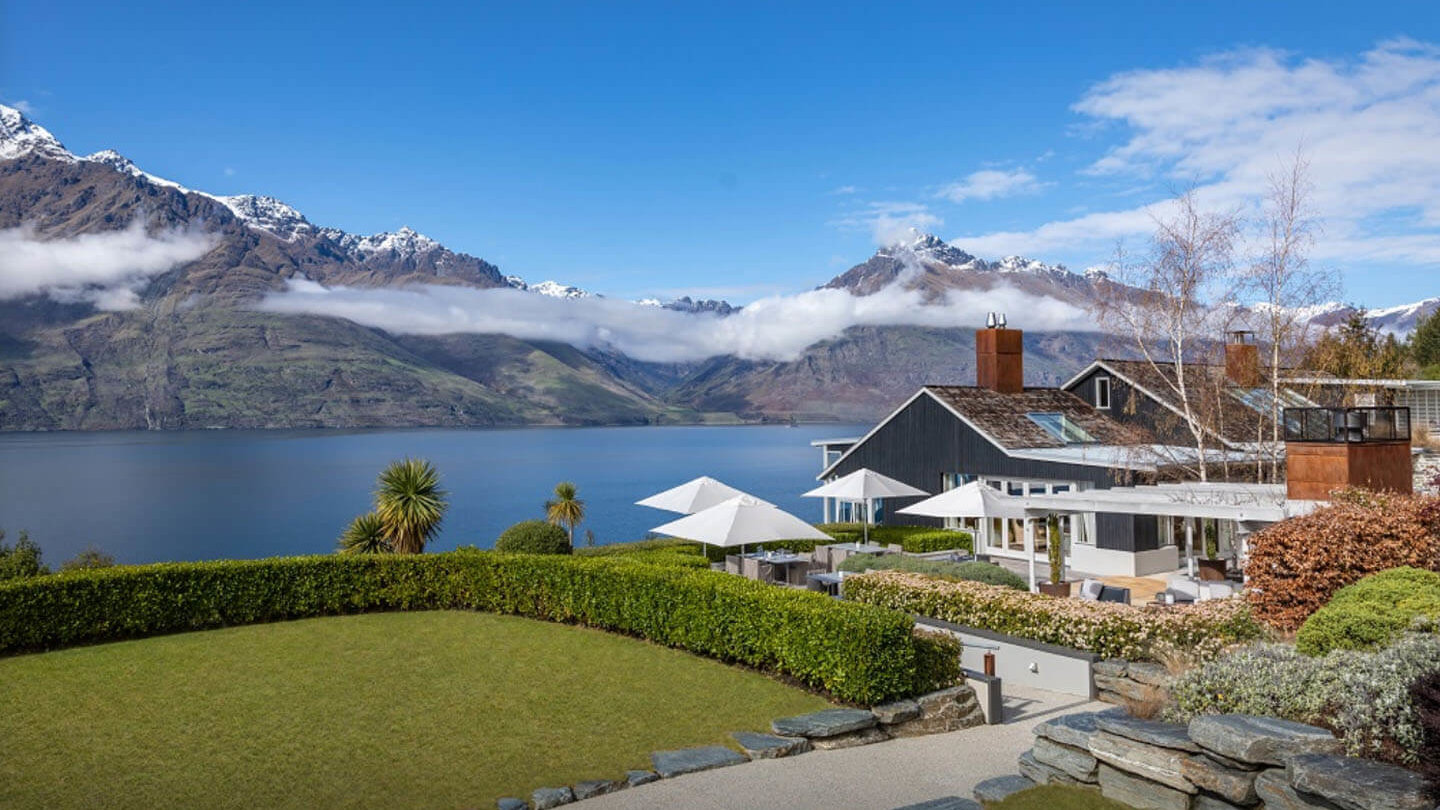 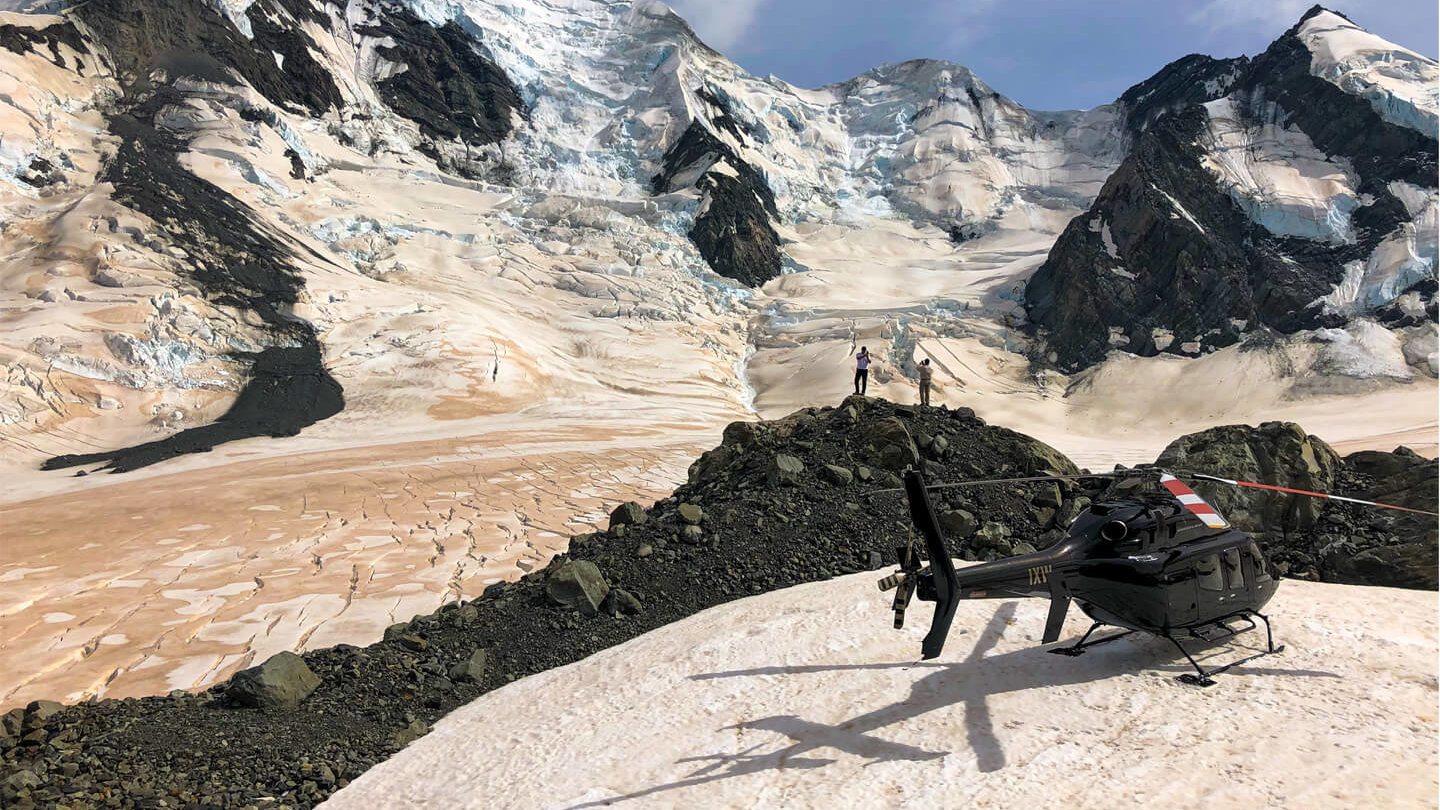 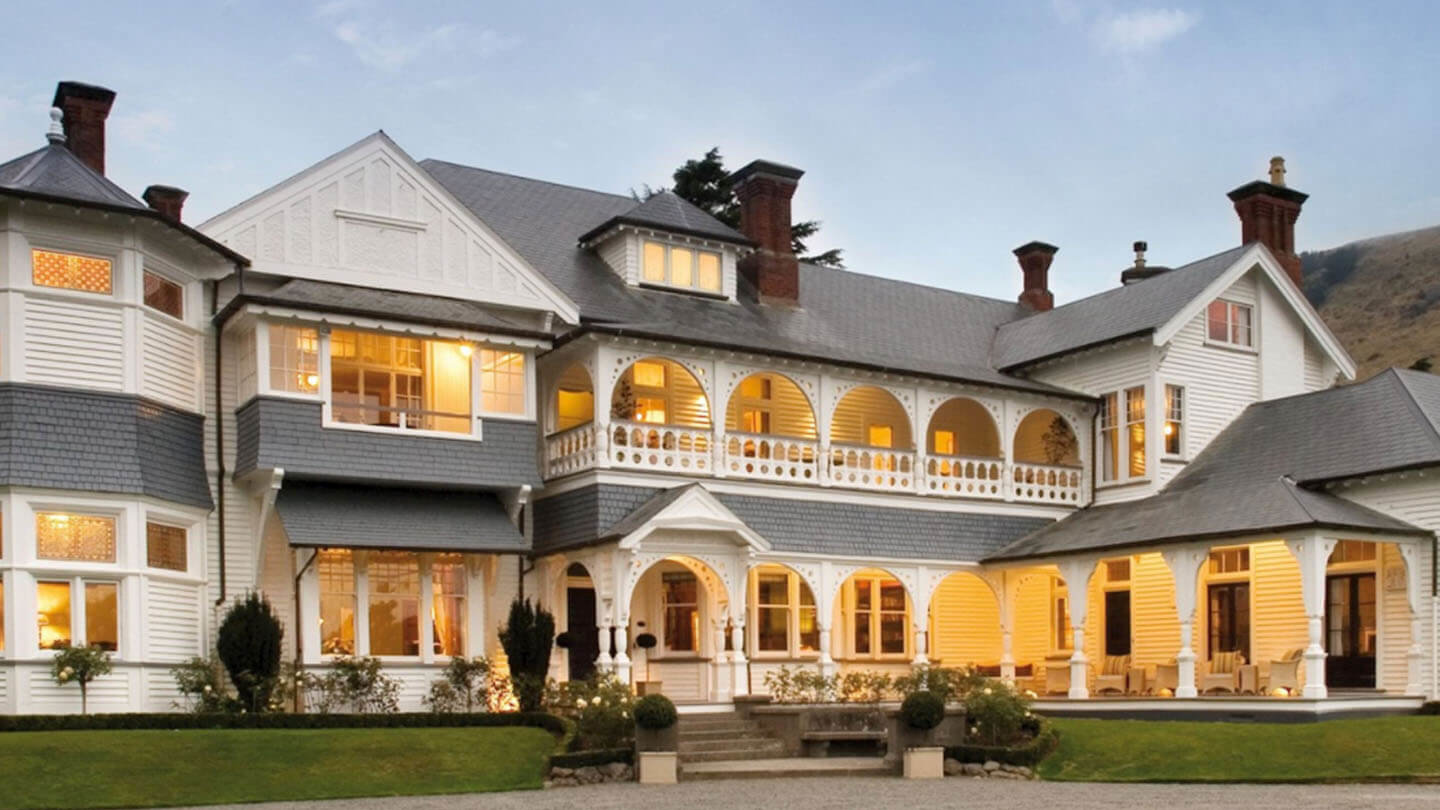 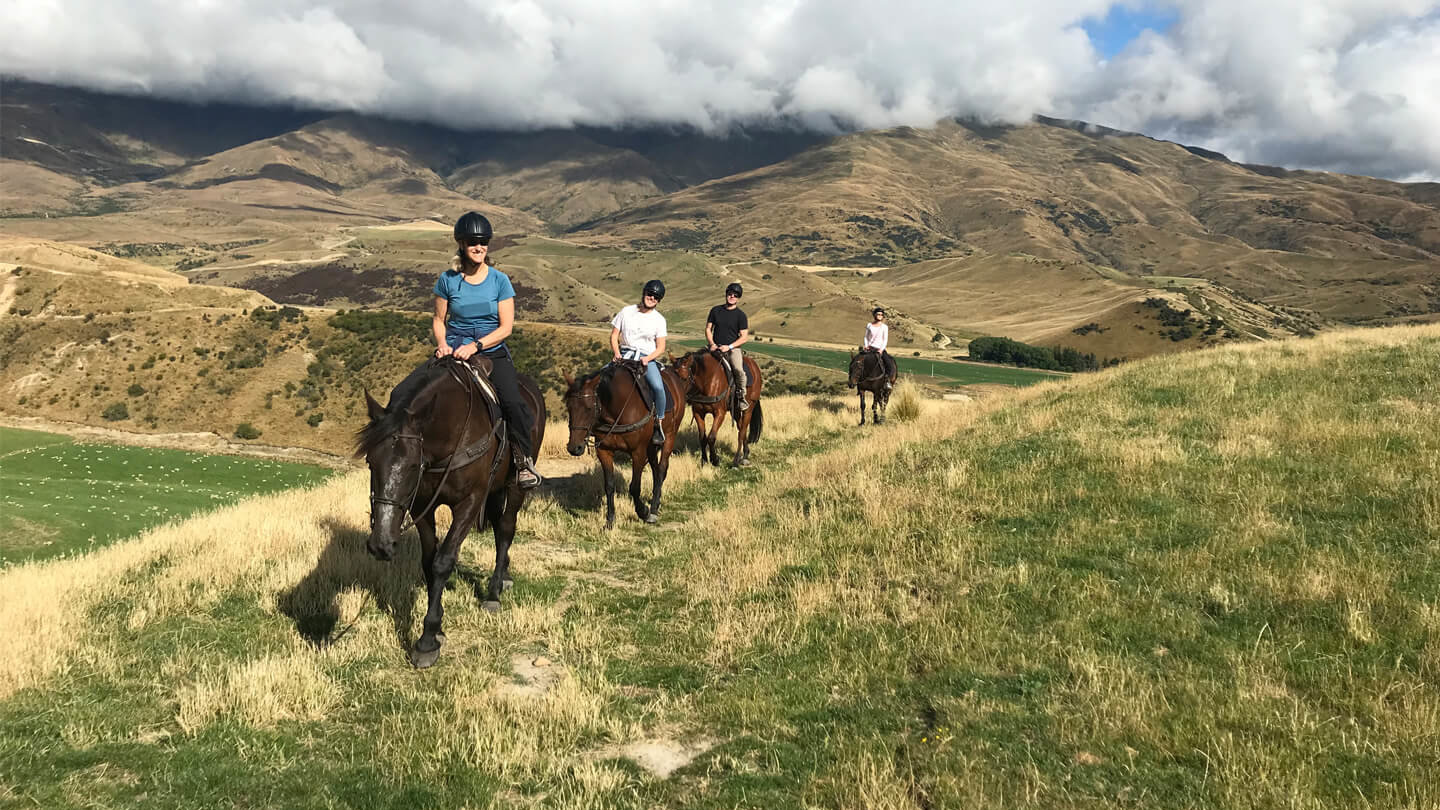 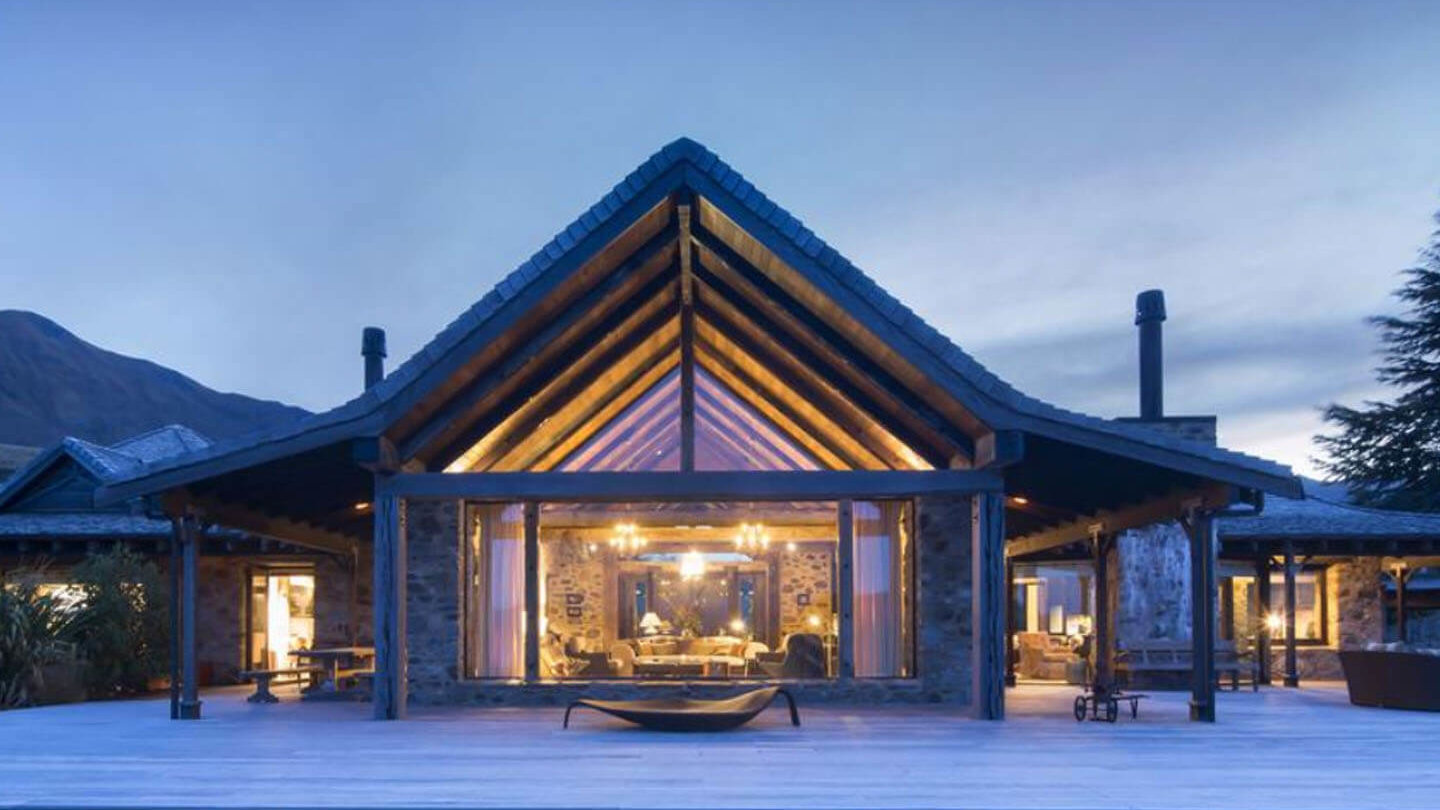 Kia Ora and hello! We’re just back from New Zealand, a place whose outdoor beauty and top-notch lodges have long been legendary.

We’re particularly partial to lesser-known but luxe active outposts. Consider the Wharekauhau Lodge, on the south tip of the North Island. This lodge is masterfully managed by our dear friend Richard Rooney who is as quick to offer up a homecrafted Light House gin as he is jump on an ATV with guests to explore black sand beaches.

Hall Cannon’s Otahuna Lodge, near Christchurch, is another luxe fave. Near Wanaka, new spots include the hikers’ mecca that is the Lindis Lodge and Shania Twain’s former home which is now the more intimate Mahu Whenua Lodge. In Marlborough, owner Angela Dillon has redone Marlborough Lodge, which nestles among such well-known vineyards as Cloudy Bay and Kim Crawford. On both the country’s North and South Islands, there are so many places to dream about — which is exactly what we’ll be doing until we’re able to go back.

WHERE TO NEXT: Japan
Riding a current surge of post-Olympic popularity, Japan offers year-round unique experiences and active pursuits — from sacred temples, high technology, sublime...
READ MORE >
JUST BACK FROM: Costa Rica
The Central American country of Costa Rica is well known for pristine jungles, beaches, charming critters, impressive birds and the friendlies...
READ MORE >
JUST BACK FROM: THE CARIBBEAN
A Gray day in St Barth’s starts with the option for action whether it’s hiking (so many choices!) tennis, yoga, surfing, boating or just relaxing...
READ MORE >
G.O.A.T.(D.) – Greatest of All Time (Destinations)
We surveyed our team and came up with these G.O.A.T.(D.)S – Greatest of All Time Destinations. From Ireland to Mallorca, Uruguay, Northern Italy, South Africa, Australia to name a few...
READ MORE >