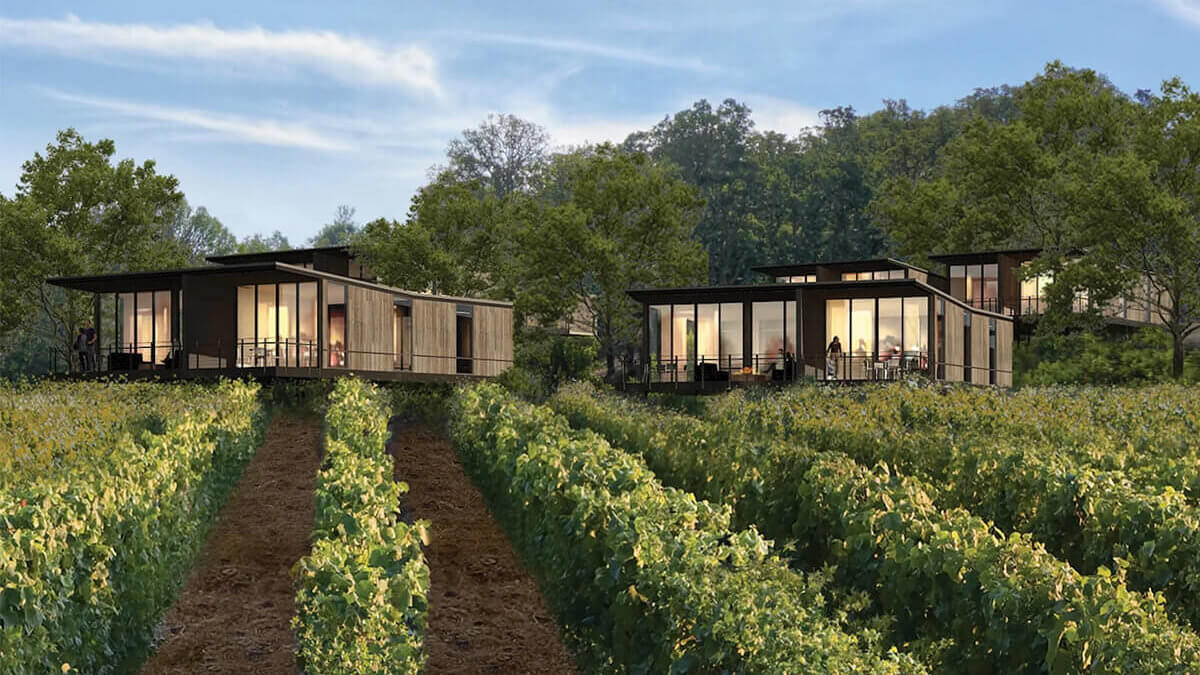 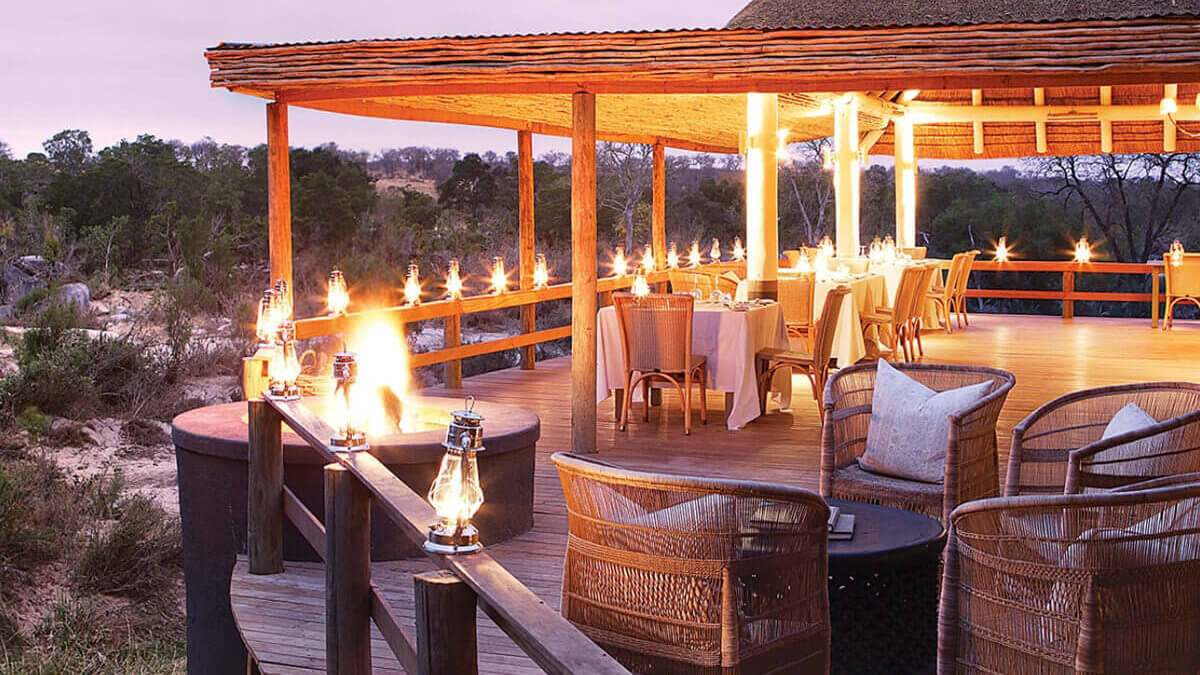 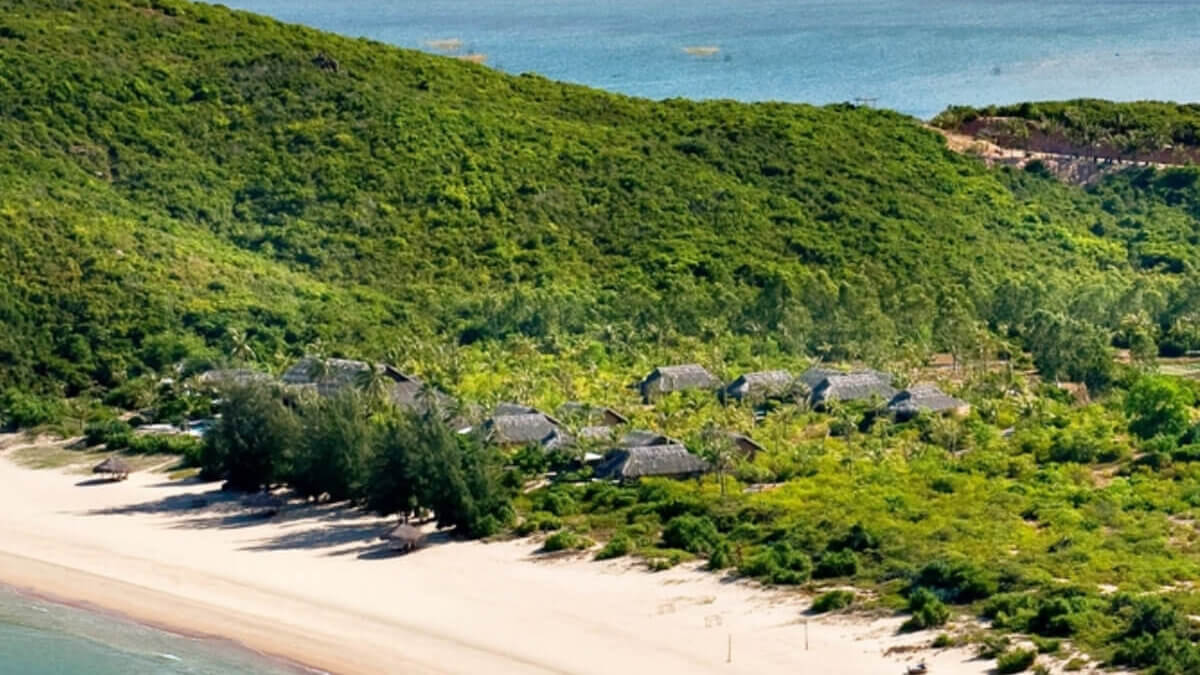 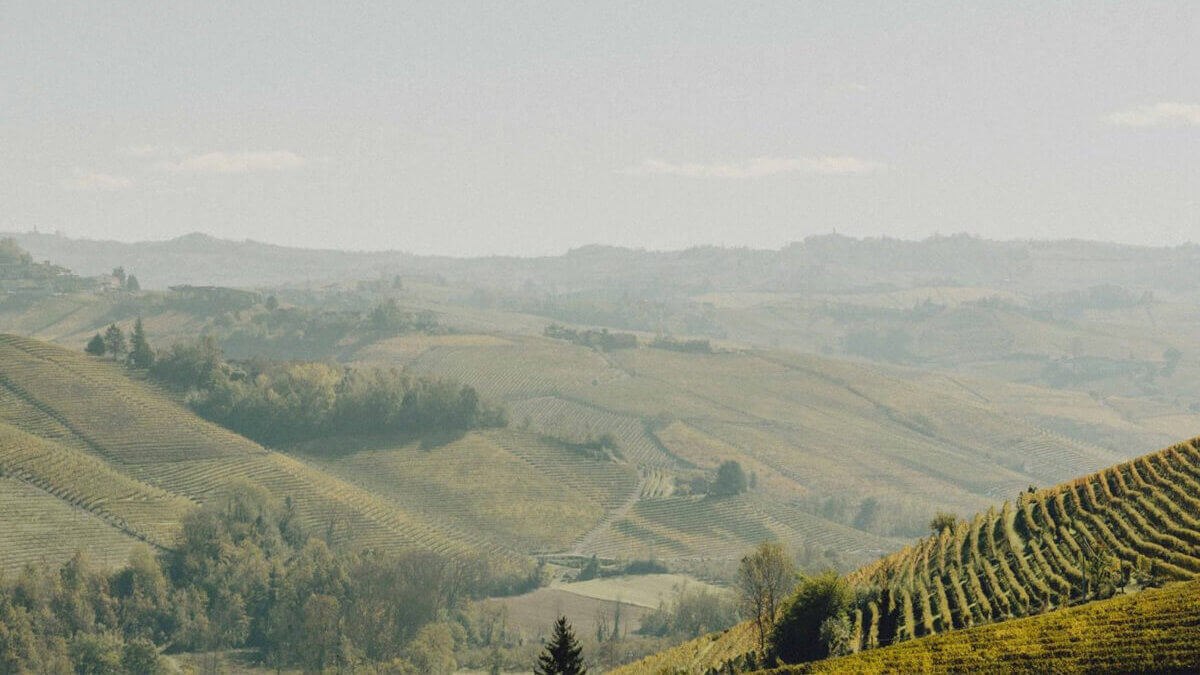 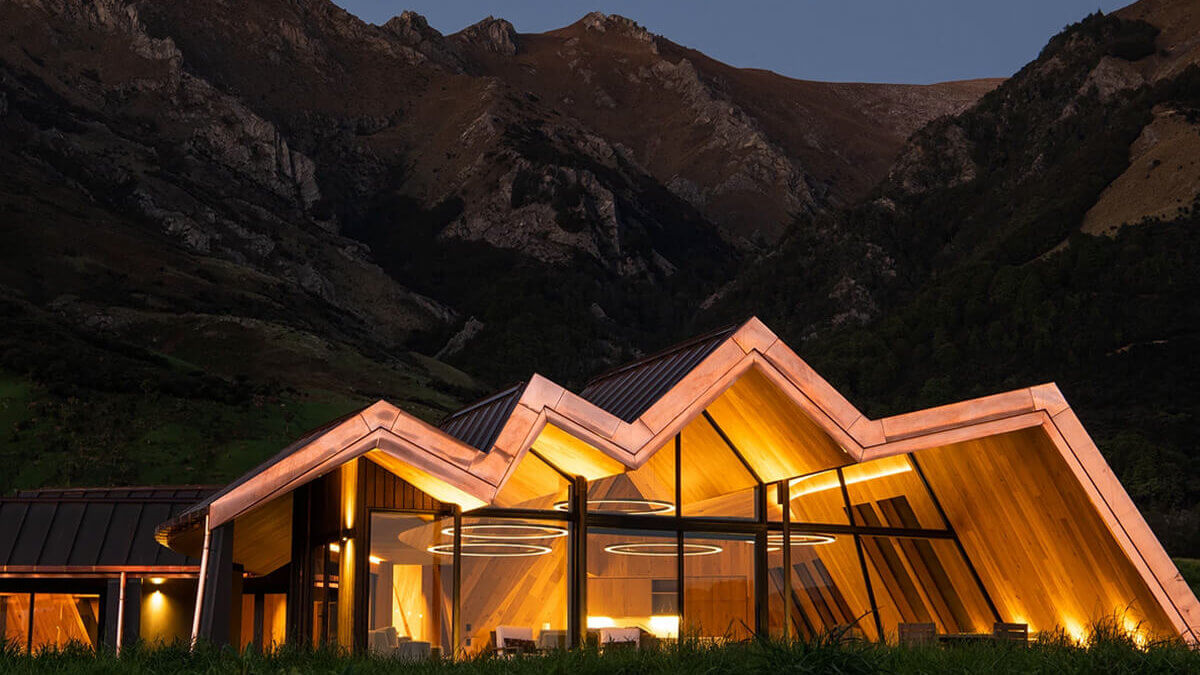 New properties opening and recently opened in Africa offer adventure to spare. The Mantis Kivu Queen uBuranga debuts as a new 10-suite yacht plying the calm waters of Lake Kivu in Rwanda. In Botswana, the Xigera Safari Lodge offers up 12 suites on the Okavanga Delta. Nearby, the iconic Jack’s Camp is getting a rebuild. And Founders Camp at Marataba National Park, in South Africa, is a four-suite exclusive use camp for people who want to get up close to the animals.

In North America, the experts at Auberge Resorts have completely reimagined the historic Bishop’s Lodge in Santa Fe, focusing on the best of New Mexico’s art, Native American culture, rafting, biking, hiking and much more. Montage resorts will open Big Sky, Montana, and have recently opened in Healdsburg, California. The latter nestles in Sonoma Valley vineyards on 258 acres and features 130 bungalow-style suites. North Carolina is the location of the newest darling from Blackberry Farm — High Hampton in Cashiers that sits in the middle of the Nantahala national forest, a cool, lush area with plenty of beautiful spots for outdoor activities.

In South America, luxe-adventure hotelier Explora, will open nestled among the mountains and rivers in the hiking mecca of El Chaltén in Argentina.

In Asia, Zannier’s Bai San Ho opens on a secluded peninsula of the Phu Yen province in Vietnam. Debuting in time for the delayed Olympics, which will start in July, Four Seasons Tokyo Otemachi features a 40th-floor spa with heated pool and spacious rooms overlooking the Imperial Palace.

In Europe, Arctic Bath, in northern Sweden’s Lapland, offers endless activities, while the Four Seasons Taormina will be a new temptation in Sicily’s famed UNESCO hilltop town, in the shadow of Mt. Etna. Also new in Sicily is Il San Corrado Di Noto, a Relais & Chateaux made up of luxury suites and villas tucked in Val di Noto, San Corrado. In one of our favorite regions for cycling, Casa di Langa opens among the vine covered hills of Italy’s Piemonte region. One & Only Kea Island is located in Greece’s Cycladic Islands, where we love curating a combo of land and sea adventures. Maslina Resort on the island of Hvar in Croatia offers up an elegant option. In Spain’s Balearic Islands, Six Senses open on Ibiza, and LJs Ratxó joins the many hotels we love on the hiking and biking mecca of Mallorca. Rosa Alpina, the gem of the Dolomites, is now in partnership with Aman. Eastern Europe’s Balkans gets a new mountain resort with the Viceroy Kopaonik Serbia. In the Middle East, the long-awaited Six Senses Shaharut brings a new level of luxury to Isreal’s beautiful Negev Desert.

Australia gains Mount Lofty House, in the Adelaide Hills, Silky Oaks Lodge, in the Daintree. In New Zealand, Park Hyatt Auckland is our top pick among new urban Kiwi retreats, while The Hotel Britomart gets our vote for active pursuits. The Lindis Group is opening Mount Isthmus, a four-bedroom private villa located about 25 minutes out of Wanaka overlooking Lake Hawea.

JUST BACK FROM: Costa Rica
The Central American country of Costa Rica is well known for pristine jungles, beaches, charming critters, impressive birds and the friendlies...
READ MORE >
JUST BACK FROM: THE CARIBBEAN
A Gray day in St Barth’s starts with the option for action whether it’s hiking (so many choices!) tennis, yoga, surfing, boating or just relaxing...
READ MORE >
G.O.A.T.(D.) – Greatest of All Time (Destinations)
We surveyed our team and came up with these G.O.A.T.(D.)S – Greatest of All Time Destinations. From Ireland to Mallorca, Uruguay, Northern Italy, South Africa, Australia to name a few...
READ MORE >
Wilderness Lodges
The American West offers wide-open spaces and National Parks aplenty, with more than enough enticing places to hike, bike, raft, fish, horseback ride and more. In typical Gray & Co. fashion we’ve vetted, tested and handpicked the best...
READ MORE >